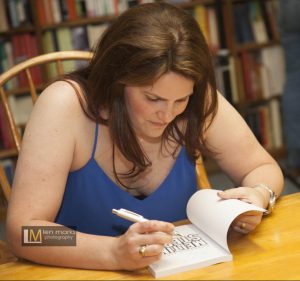 Kimberly Amato is the author of the best-selling Jasmine Steele Mystery Series, Steele Intent, Melting Steele and Breaking Steele.  Amato is also a freelance writer, actress, and filmmaker to her credit.  Among her several film projects, the teleplay Party Girl, which she co-wrote and starred in, has accorded her the most honors, including The Golden Ace Award and the Aloha Accolade for Excellence in Filmmaking from the Honolulu Film Awards.

Keep Up To Date!