Writing Until You Scream… 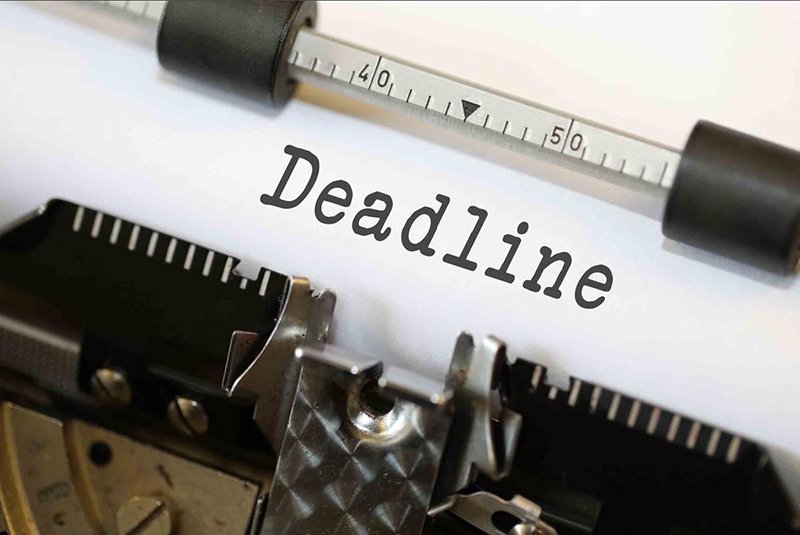 AKA When deadlines loom over you a psychopath in a horror film. I’ve been asked several times this year about the release of Cold Steele. It’s been over a year in the making, but not by choice. Everyone who has read previous blogs I’ve posted here knows of my shoulder surgery, setback and subsequent second surgery. It’s only since Sept-Nov time frame that my shoulder feels like part of my body again. That was a long time in doctors offices, physical therapy and a lot of mental toughness. It was also… my entire deadline with my marketing team.

Writing is Only HALF the Battle – Marketing, Editing & Uploads! 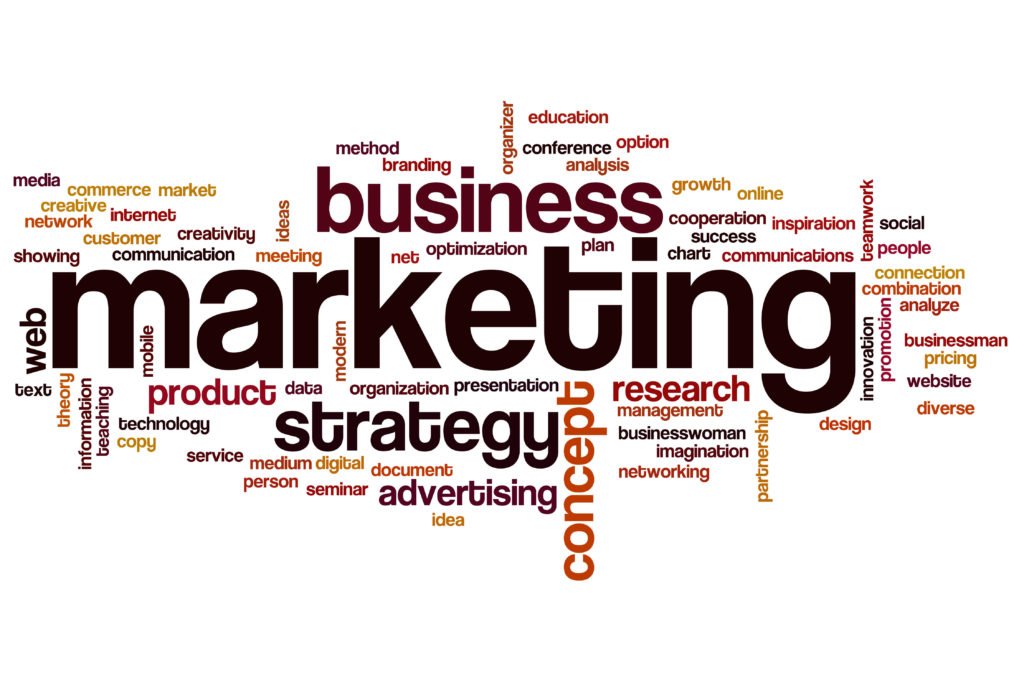 Writing anything is a truly difficult task. It takes time, massive effort and a willingness to allow the masses to love or destroy your creative endeavor. It’s like willingly running with the bulls every day, for the rest of your life. In a digital age where really nothing is deleted, that is the risk you take. […] 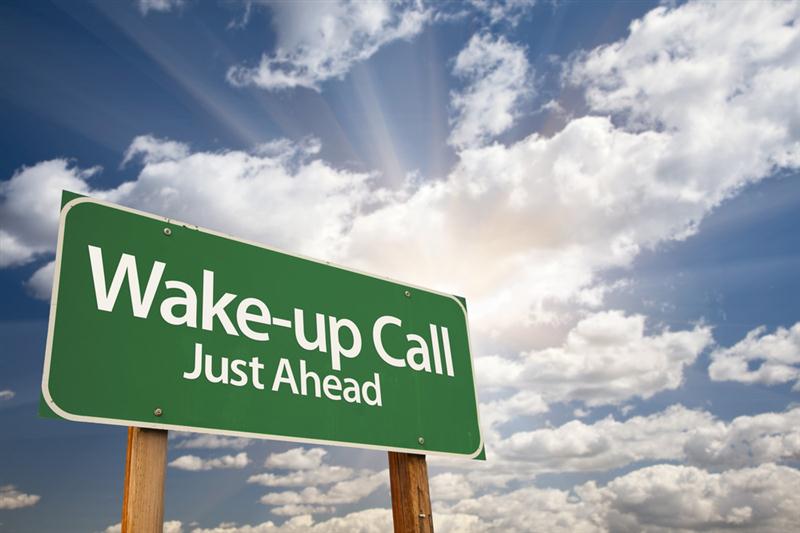 Sometimes mistakes can be a massive WAKE UP CALL. We writers suffer from them all the time. It could be as simple as having a train of thought be lost because we have no pen, batteries for our keyboards, cell phones away from us or what not. Sure, it sounds like an impossibility due to technology being so accessible – but the reality is IT’S NOT.

I Screwed UP – AKA “A writer’s massive mistake” 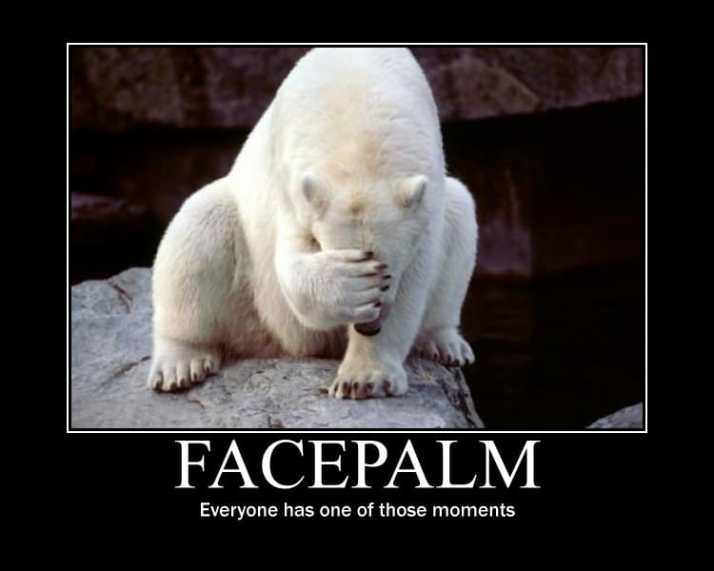 Ever make a mistake that just continuously eats away at you? Part of it is because of the backlash you rightfully deserve, but also you let others down. It’s really a difficult thing to process, let alone accept. I compare the situation to one of my diving lessons. When entering the water, we always want to ensure we leave nature as it was before we showed up. I know the intent is to not touch or harm the natural beauty, but the ocean is forever changed by my being there. It is the nature of reality.

Kimberly’s Corner: What do you use to write? 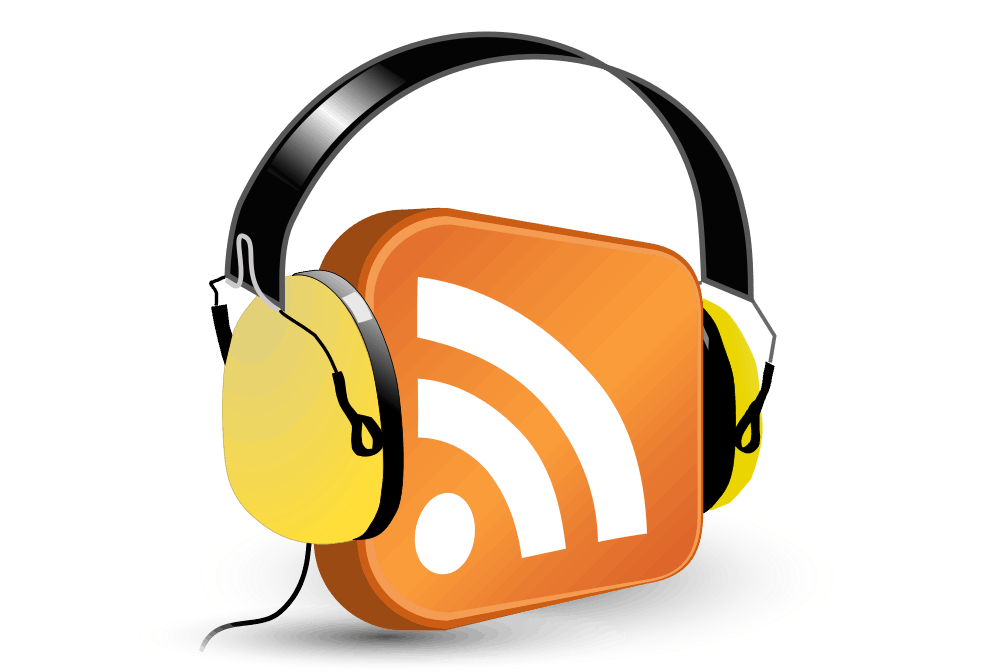 Hey, everyone! Welcome to the first podcast of Kimberly’s Corner. I decided to do this so there would be a way for me to stay on top of questions I get regularly. Feel free to email me whatever you would like to know. I’ll do my best to answer them. If I can’t, I’ll be honest about that too! 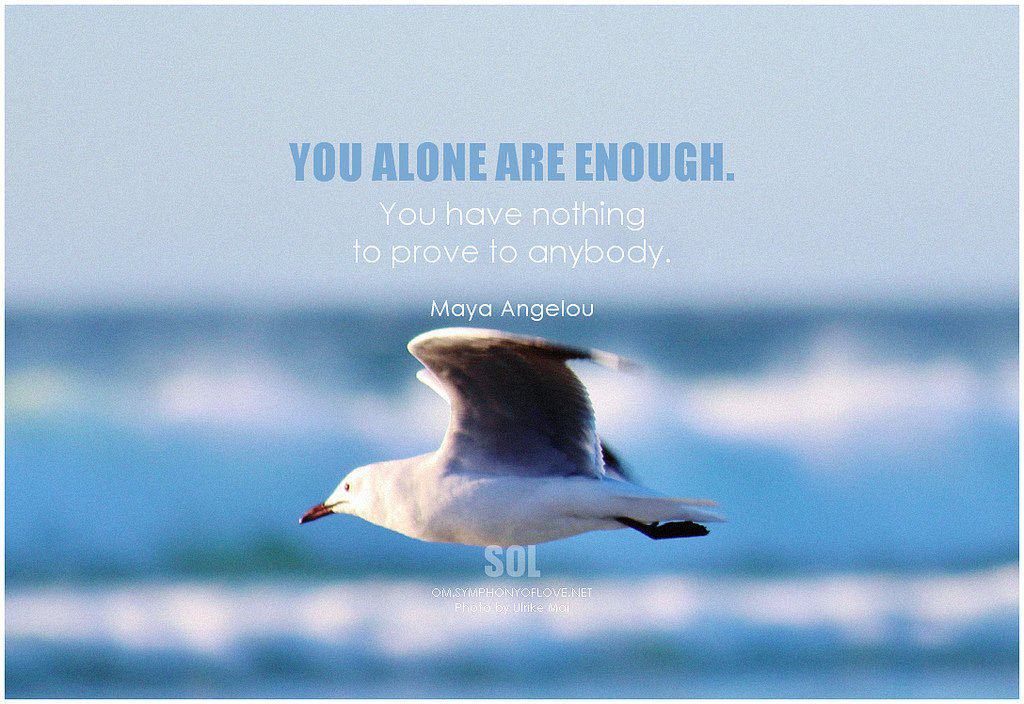 What’s in a word? A hell of a lot if you follow the Websters-Dictionary Twitter feed. Those people have words, for words divided by words. The rest of us look at words as an involuntary action. We communicate with small, large or even contracted ones. Created slang to shorten them or have accents to change the way they sound. Don’t get me started on dialects! Language, in general, is a difficult thing for many people to master, especially when in a larger country like the USA. 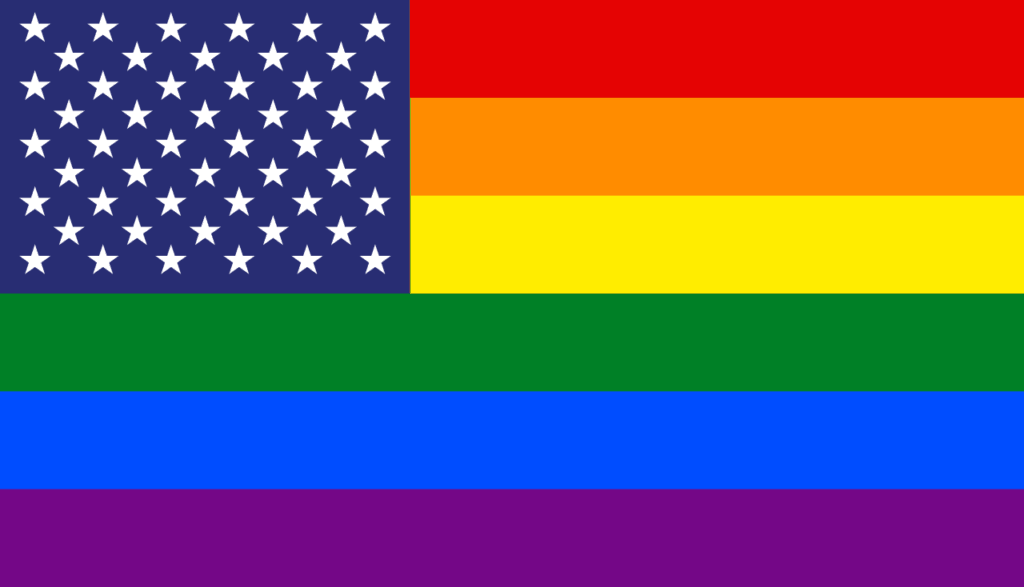 I went to Catholic School from pre-k all the way to a senior in high school. Every religion class I attended, every homily I heard, every word that came out of an older person’s mouth was always the same – God is love. Many people do not believe in God, and that is 100% okay, but you still have faith in science – and for this blog’s purpose it is important. The point is, love between consenting adults is good. The love between consenting adults who wish to spend their lives together is good. Trying to deny protections under the law for a religious reason – when not found in all of them – is wrong. It isn’t about your religion. It isn’t about your right to have your faith. This is simply about a person’s ability to live their life the best way they know how with the utmost respect for their lives. Let me explain.

Self-Publishing a Book is HOW MUCH??

Self-Publishing a book is a great thing, a great accomplishment and it is riddled with fears that I never thought I would ever come across. You actually have to put your thoughts into a format that people can actually follow – that in and of itself is HUGE… but then there is the idea of releasing it to the everyday person… to someone willing to pay for it… that is a GULP moment

Choices, Decisions & Being an Adult 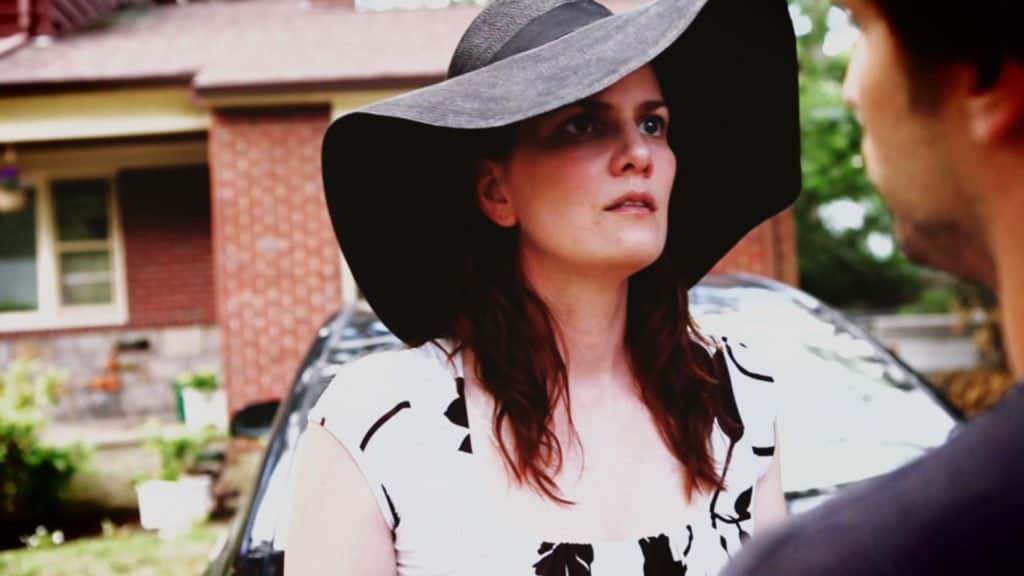 I’m sure everyone has those moments… the ones where you sit back in your chair and question what the hell has happened to your life? You know the one where Person X has gotten to Point B and you haven’t… and you work just as hard and you fight just as much. Yet, you stare ahead at what feels like the unobtainable and you wonder “Why am I not there?” It’s the same in every field, you don’t just have to be an actor to understand it. You can be an accountant wondering why you are still dealing with the low end of the totem pole, while new employee gets accolades, pay increases and a promotion before you. Same story, different players, different phrases – same tune.

Steps Taken To Write & Get It Out There

Previously, I wrote about writing a novel and what you do with it when it’s done. Well, I do write a lot but more screenplays, teleplays etc – I’ve only got one novel under my belt at this moment in time. I have been grilled and asked religiously “What the hell do I do to get this out there?” I could tell you all day what not to do or what to do – but ultimately you have to do what you feel is right. Not only because you need to feel comfortable in how you sell something/pitch it – but if you have a negative response I might get some blame. SO – I will simply write down what I do but I will warn they are not in any definitive order.