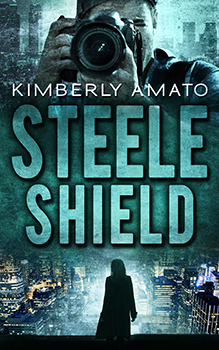 “This time it’s personal” is a phrase all too familiar to NYPD veteran detective Jasmine Steele. Trouble seems to find her and her family—a recurring nightmare serving as the traumatic driving force behind Kimberly Amato’s pulse-pounding hard-boiled police procedural mystery series. In this nail-biting entry, Jasmine’s nearest and dearest find themselves tangled in a web of terrifying cyberbullying, hair-raising stalking, sexual harassment, and murder—with Jazz stuck in the middle. 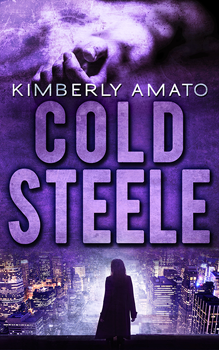 In the fourth installment of Kimberly Amato’s chilling hard-boiled mystery series, badass detective Jasmine Steele is back -- and shockingly, to herself most of all -- she’s as happy as she’s ever been. She and her brilliant psychologist partner Frankie are planning a wedding that’s been years in the making, and she’s settled into a new chapter of life with her nephew-turned-adopted son, Chase. But the good life turns out to be more fleeting than the detective’s caffeine withdrawals. Jasmine, or Jazz, to her friends, gets a rude awakening when a 3-year-old cold case comes back hot. New York City’s “Carnation Killer,” a serial rapist and murderer, leaves his fifth calling card on a woman named Emilia Smith. The calling card? A heart-shaped carving into the woman’s chest and a single white carnation. 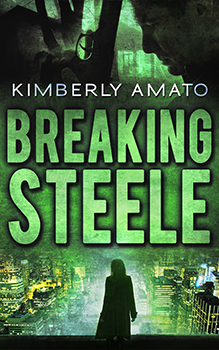 Gory video game violence comes home to roost when two store managers are brutally murdered in the back room of their gaming shop just before peek holiday season. The corporation that owns the store is doing everything it can to keep the matter quiet—but they won’t succeed if detective Jasmine Steele cracks the case. Because said corporation has plenty of skeletons in its closet; and one of them is far too familiar to our heroine…